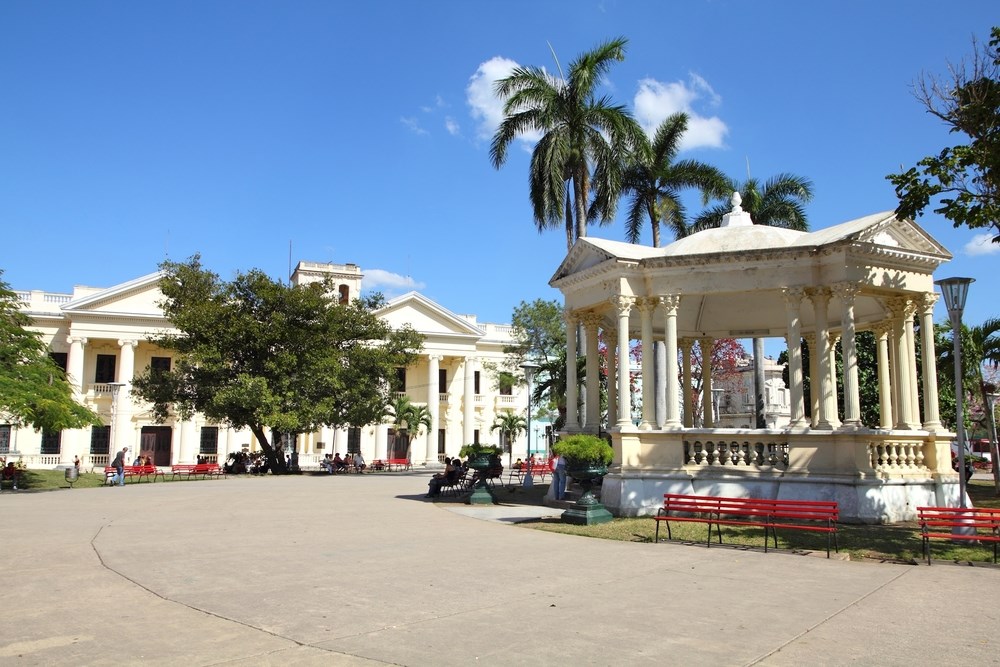 Santa Clara is a city near San Jose, in California's Silicon Valley. Many tech companies are headquartered here. The Intel Museum has exhibits about technological milestones, like the making of the silicon chip. California's Great America amusement park is known for its thrill rides. San Francisco’s professional football team, the 49ers, play at Levi’s Stadium. Local artwork is featured at the Triton Museum of Art.

Sort Price by:
Mi Casa Es Tu Casa Tour
from £ 1199
Cuban Splendor tour
from £ 1899
Sign up to our weekly newsletter

Immerse yourself in our latest Cuba travel stories & get first access to our exclusive offers.

You have already registered for newsletter.

Thank you for Subscribing to the Love Cuba newsletter. Keep an eye out on your inbox for amazing Cuba holidays, inspiration & travel tips.