How is the food in Cuba?

How is the food in Cuba?

Cuban food has received a bit of bad rap in the past; however, it has been coming on leaps and bounds over the last few years.

The national dish of Cuba is Ropa Vieja, this is a traditional and hearty stew most often served with black beans and rice. Cuba’s cuisine has evolved from a wide range of cultures and influences including Spanish, African, French, Arab and Chinese.

Pork and Chicken are the most common meats in Cuba although fish and other seafoods are very popular. Traditional Cuban cooking is known as Comida Criolla, many dishes include garlic and onions, but no other spices, which some people may find a little bland, however many restaurants are willing to adapt their menus to suit all tastes.

Rice and beans are the most typical Cuban dish and comes in 2 main versions, one with kidney beans and the other with Black beans, these are known locally as Congri and Morosa (literally Moors and Christians).

Paladars are the place to eat in Cuba (this is the name given to small, normally family run restaurants in Cuba). Some have existed for years, with many new ones opening all the time, including those that cater for vegetarians. You can normally get a 3-course meal for under £10 per person, and a beer normally costs around £1. 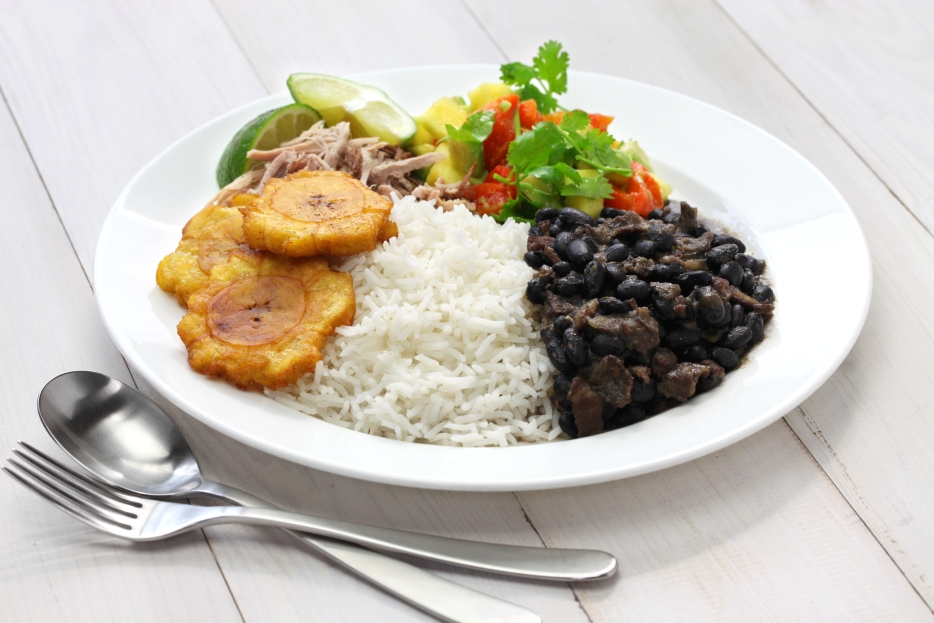 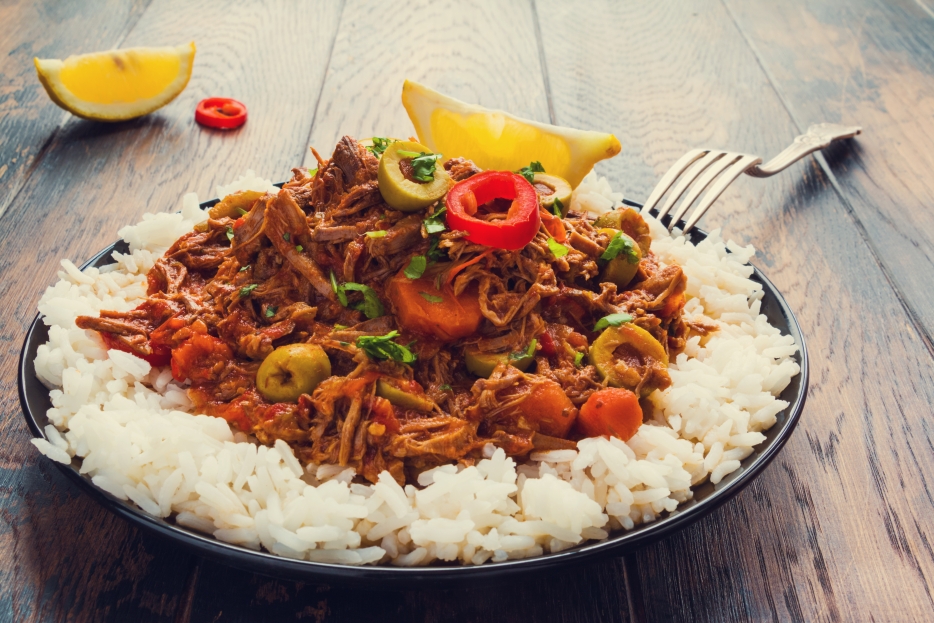 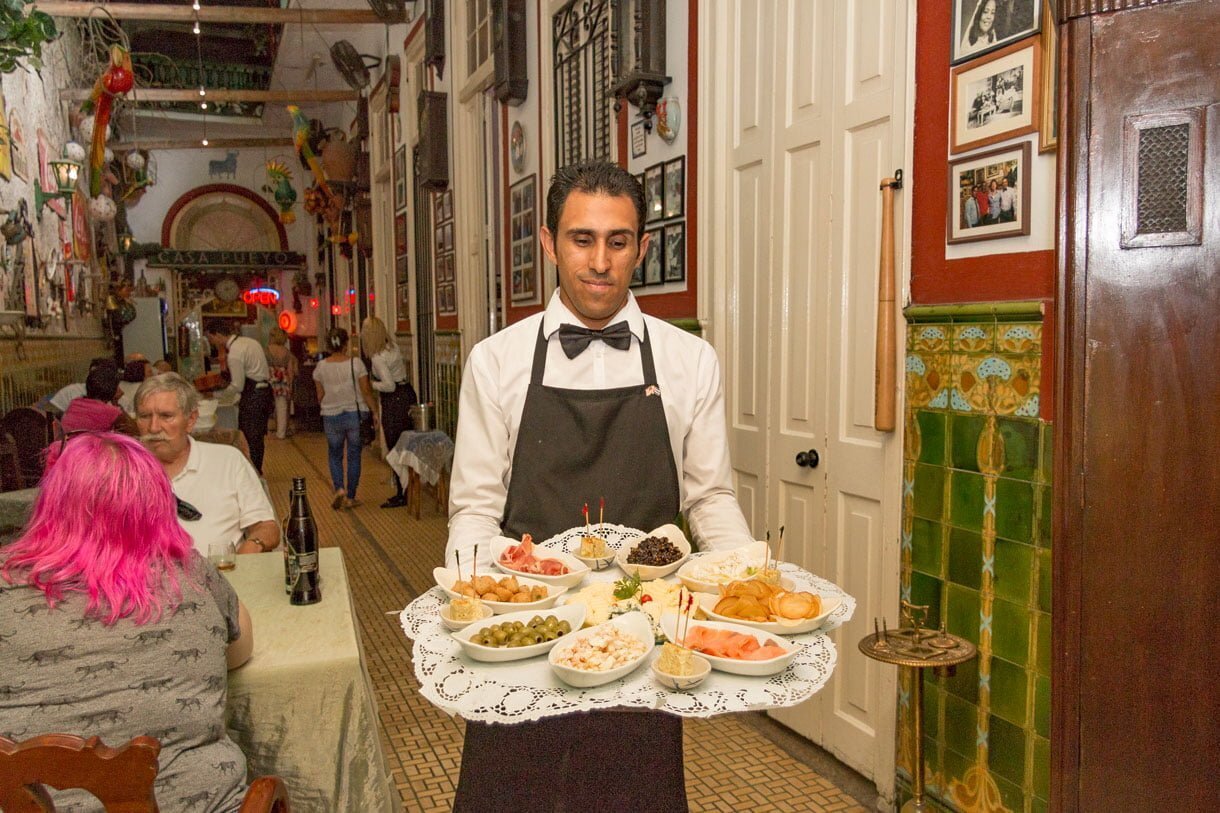 A typical Paladar in Cuba